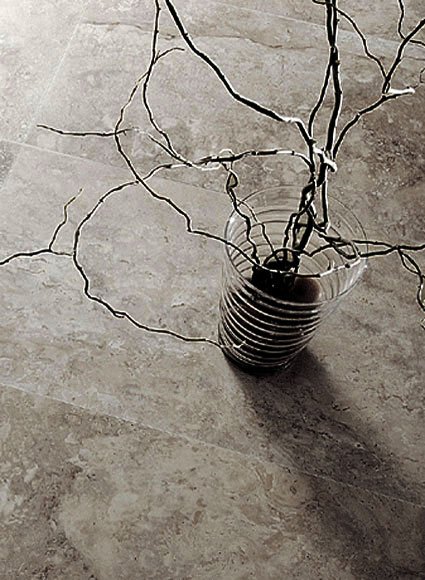 What we're all about

Tierra Sol Ceramic Tile was started in Calgary in 1979 by Hardy Porter. Hardy was no stranger to tile; his father owned a successful Calgary based contracting company and Hardy worked there for many years, absorbing his father's wisdom. But, contracting and installation wasn't for Hardy. He decided to find a way to bring together his love of travel (he was constantly circling the globe on travel adventures) and tile. Sourcing and importing tiles was the perfect solution. And Tierra Sol was born.

Hardy hopped on a plane to Spain, jumped in a rental car and headed for the Castellon region around Valencia. Rather than taking the usual route of attending tile trade shows, Hardy went right to the source, knocking on factory doors and checking out the goods for himself. He bought five containers of tile on that trip. Two went overboard during a hurricane on the Atlantic. Two fell apart when they landed in Montreal. The one remaining container slowly made its way across Canada to Calgary, where upon opening, shot out a stream of smashed and broken tiles. About half of the container was salvageable. Without insurance, that would have been the end of Tierra Sol right then and there. Phew!

The next year, Hardy headed to Italy, where he made a slew of contacts – his dream of tile and travel was now a reality!

Hardy's brother Robert joined the company and in the early 90s they expanded the company to Edmonton, Vancouver, and Seattle. Tierra Sol now employs 75 people at its 4 locations. Working with designers, architects, contractors, and homeowners, Tierra Sol tiles grace thousands of homes, buildings, and spaces in BC, Alberta, and the Pacific Northwest.

Over 30 years in the making, come and see what Tierra Sol has to offer now.
Check out the latest additions to the Tierra Sol tile family.